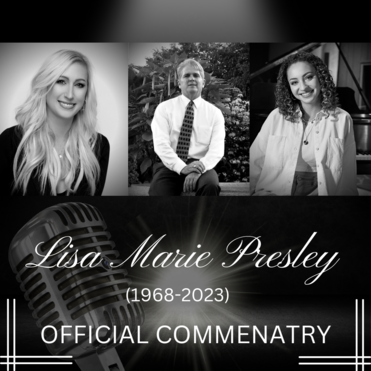 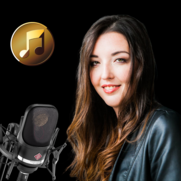 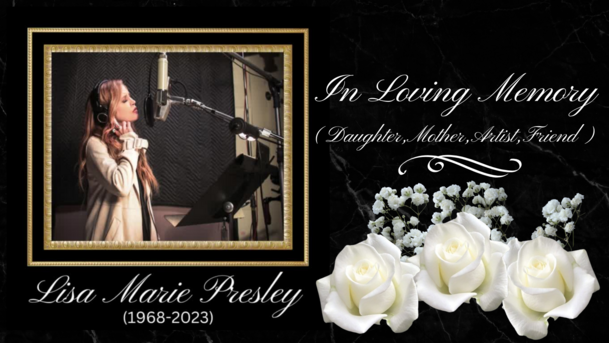 It is with the deepest sadness that we must both face and share the news of the passing of a music icon, daughter, mother , artist and friend….. Lisa Marie Presley, the only child of Memphis music legend Elvis Presley.  Our station owner and the entire team here at Heart of Indie radio wish to extend our love and sincere condolences to the entire Presley family during this very difficult time. Lisa, not unlike her father before her, has left her mark on music and earned a place in the hearts of millions around the world. While gone far too soon, only 54 years old, we may all rest in the knowledge that she is now in Heaven with our heavenly father as well as her father Elvis and her son Benjamin. As a sign of love and respect for Lisa and the entire Presley family, our website and all social media feeds will go silent for three days, throughout the weekend. Our radio shows will air as scheduled, but there will be no further public commentary of any sort on any of our platforms. May the love and peace of God be with the family, friends, and millions of fans of both Lisa Marie and her father Elvis during this painful and difficult time.

How beautiful is a life so loved that the loss of it results in resounding sorrow felt across the nation? The mourning of an artist, a mother, a legacy that most have never met but whose presence helped us to understand our own.

The daughter of Priscilla and Elvis Presley - a man she shared with an adoring world and who lived on through her work, her music, and her person - followed in her father’s footsteps, releasing three albums throughout her career. To Whom It May Concern released in 2003, So What in 2005, and Storm & Grace in 2012. She had the opportunity to sing with her father posthumously in 2018 with the reimagined duet Where No One Stands Alone.

A mother of four, Lisa Marie didn’t shy away from expressing the devastating grief of losing her son, penning an essay in August about life after loss in the hopes that it might help others grieving. Her openness and vulnerability a beautiful way to turn complex heartbreak into a meaningful discourse that will resonate and support others for years to come.

Her final days were spent celebrating her dad: a visit to Graceland for what would have been his 88th birthday and attendance at the Golden Globes to see Austin Butler, who portrayed Elvis in the film, win Best Actor (Drama Motion Picture).

Though gone far too soon, if it may be of any comfort, I like to think Elvis and her son were waiting for her with open arms, and she’s with them once again.
Sending love and thoughts to the family and to everyone who needs them right now.